A+ A-
Print Email
As we has already posted that Modifier 59 has been split between XE, XS, XP, XU sub codes for Medicare reimbursement. These CPT Modifier 59 Changes takes effect from Januaray 2015, under Distinct Procedural Service.

The Medicare National Correct Coding Initiative (NCCI) has Procedure to Procedure (PTP) edits to prevent un-bundling of services, and the consequent overpayment to physicians and outpatient facilities. The underlying principle is that the second code defines a subset of the work of the first code. Reporting the codes separately is inappropriate. Separate reporting would trigger a separate payment and would constitute double billing.

CR8863 discusses changes to HCPCS modifier -59, a modifier which is used to define a “Distinct Procedural Service.” Modifier -59 indicates that a code represents a service that is separate and distinct from another service with which it would usually be considered to be bundled.

The -59 modifier is the most widely used HCPCS modifier. Modifier -59 can be broadly applied. Some providers incorrectly consider it to be the “modifier to use to bypass (NCCI).” This modifier is associated with considerable abuse and high levels of manual audit activity; leading to reviews, appeals and even civil fraud and abuse cases. 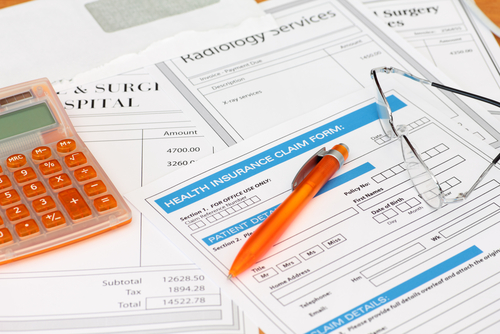 However, please note that these modifiers are valid even before national edits are in place. MACs are not prohibited from requiring the use of selective modifiers in lieu of the general -59 modifier, when necessitated by local program integrity and compliance needs.
Posted by Adnan Malik
Labels: 2014 CPT codes, CPT Codes, CPT Codes Changes, CPT Modifiers, Medical Billing and Coding, Medical coding