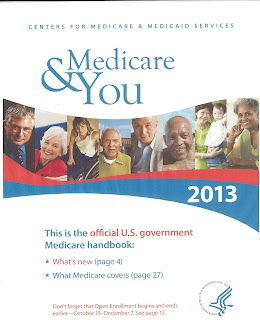 Medicare comes in four parts A, B, C and D. Medicare Part D is most of the time referred to us doughnut hole due to the extraneous costs that it often comes with.

Medicare Part D was created in 2003 and only covers prescription drugs. This plan is available to all individuals who have either Medicare part A or B.

The doughnut hole sets in ones your drugs total more than the initial coverage limit and your part D will cease entirely. It is called the doughnut hole in the sense that regardless of one having an insurance and paying premiums one will not receive benefits for their medications. In this case a beneficiary is usually required to cater for all the costs of their prescription.

Ones one reaches the donut level, financial challenges are most of the time known to set in, it are for this reason that the health reform law- the affordable care Act was enacted. This act helps in alleviating the burden of paying for the prescriptions ones you hit the donut level.

It is planned that as from 2020 the coverage gap will have been closed such that there will be no donut hole. In this case you will only pay 25% of the cost of your drugs until you reach the spending limit. You will also get continuous Medicare coverage throughout this time for your prescriptions as long as you are in the prescription drug plan