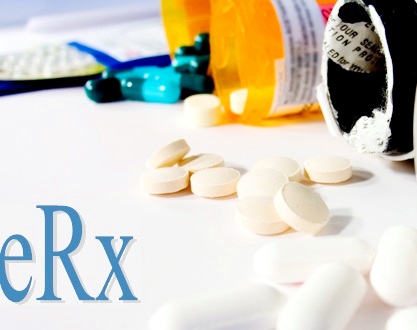 No! Medicare eRx incentive is over and that code is automatically expired now.

Do not use this code (G8553) further more on claim in 2014 otherwise you will receive claim rejection because it will not pass through electronic data interchange system.

In case if you have sent this code in 2014 claim or receiving rejections then you will just need to resubmit the claim to insurance without G8553. Remove this code from your software database for permanently fix.