A+ A-
Print Email
Codes for complications of pregnancy, childbirth, and the puerperium appear in Chapter 11 in ICD-9-CM. They move to Chapter 15 in ICD-10-CM. In ICD-9-CM, you often need a fifth character to denote whether the mother gave birth during the encounter. For example, if a patient is diagnosed with transient hypertension in pregnancy, you would report 642.3x. The fifth digit denotes:

Depending on the demographics of the region a hospital serves, its coders could determine code assignment for hundreds of deliveries and pregnancy-related services annually. Therefore, reviewing the related coding guidelines is helpful. Coders must remember that pregnancy is a disease process separate from other disease processes that patients may experience. A pregnancy diagnosis is always reported first, she says. This may seem counterintuitive to coders trained to report the principal diagnosis as the condition after study that is chiefly responsible for admission. 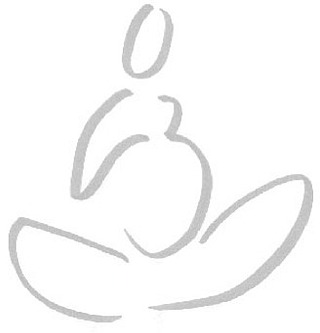 Current guidelines indicate that ICD-9-CM code 648.21 is the principal diagnosis for a woman with a pregnancy complicated by anemia who undergoes a cesarean delivery due to fetal distress not present at admission.

Decreased fetal movement (655.7x)—a condition in which a mother cannot feel the fetus move—can be an early sign of a problematic pregnancy. ¬Physicians often document this term before administration and interpretation of a fetal non-stress test that indicates normal development.

The following documentation is necessary to help ¬determine whether decreased fetal movement is present:

Fetal Conditions and Management of Mothers

Coders should assign codes from the following categories only when the fetal condition is responsible for modifying management of a mother:

For example, report fetal conditions that require termination of a pregnancy, diagnostic ¬studies, additional observation, or special care. The mere existence of a fetal condition does not justify assigning a code for that condition, according to the guidelines.

The term abortion has a legal connotation, but several more specific terms are also associated with this diagnosis, says Webb. These include the following: