Some people’s depression is attributed to physical illness while other develop physical symptoms because of being depressed. It is estimated that about 5% to 13% of patients in primary care suffer from major depression

Depression is a type of mood disorder that is characterized by a persistent feeling of sadness or loss of interest. Major depressive disorder or clinical depression affects how one feels, think and behave and is known to lead to a variety of emotional and physical problems. People suffering from depression find it extremely impossible to carry out normal day to day activities known to make many people feel not worth living. 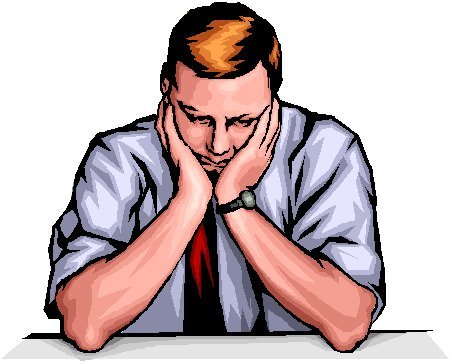 ICD 9 Code 300.4 Neurotic depression also referred to as "reactional depression" can be used to code depression brought on by personal change or unexpected circumstances. This type of depression can become chronic unless treated, and the affected individual is able to function normally.

In comparison, Situational Depression, which is transient and tends to impair an individual’s ability to function more significantly than neurotic depression, may be coded as 309.0 (brief) or 309.1 (prolonged).

Maternity-related depression should be coded using 648.4 A fifth digit is required to denote the current episode of care. For example, Postpartum Depression would be coded as 648.44.

When a definitive diagnosis of depression is not or cannot be made, the patient’s presenting symptoms should be coded instead. For example, if a patient presents complaining of fatigue and malaise, you could code the visit using 780.79, Depression with Malaise and Fatigue.

Unfortunately, some family physicians are tempted to code a patient’s symptoms, even in the face of a definitive diagnosis. They may do so to avoid conflict with the patient, ensure insurance coverage or to help the patient avoid the larger copays/ coinsurances sometimes associated with mental health care.

While such "Creative Coding" is well intended, it is not recommended as standard Medical Billing Coding practice. It exposes physicians to potential fraud and abuse liability. It also obscures the reported incidence of depression in the primary care setting and contributes to the perception in some circles that family physicians are not capable of diagnosing and treating depression. Above all, it stand contrary to the Correct Coding principles.

Family physicians may diagnose and treat depression in the context of evaluation and management (E/M) services. Depression may be secondary to another diagnosis or it may be a primary diagnosis if the patient presents with symptoms that lead to a depression diagnosis or if depression has previously been diagnosed and is the reason for the patient’s visit.