A+ A-
Print Email
Account Receivables (AR) in Medical Billing and Coding are defined as amounts due and expected to be collected by Medical billing / provider office for the services provided to individuals. 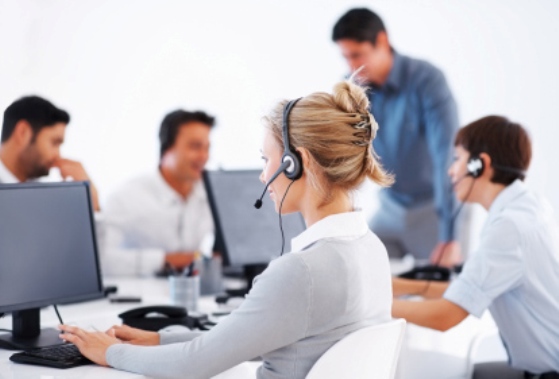 AR Analyst Role and Responsibilities in Medical Billing Claims review process are based on ensuring timely, accurate and final settlement of medical insurance claims and patient bills by insurers or patients as appropriate.

The purpose of Medical Billing Claim Analysis is to identify and resolve medical claims billing and reimbursement issues aimed at maximizing collections and minimizing accounts receivables.

The scope of AR Claim Analysis is applicable to all health insurance claims and patient bills that have not been fully and finally settled by liable party or parties comprising health insurers, patients and others. It is the responsibility of the Accounts Receivables Analyst to ensure that AR is under control and acceptable by industry standards.

What is AR Department Role in Medical Billing?

An AR analyst as a part of Account Receivables (AR) Department has to ensure steady inflow of money from the medical insurances to the provider and in turn medical billing company.

The main motive of this department is to collect money for all the treatments taken by the patients in a timely fashion. Usually the turn around period for the payment by the medical insurance companies is 30 to 45 days. Once the limit is exceeded AR department has to make an inquiry for the delay. There could be various reasons for the delay like:

In a medical billing business, AR department acts as a hub around which other departments revolve. This department can gather and update lot of billing information which is required to settle a claim. Account analyst uses various reports available in billing software to identify claims which have not been settled.

Medical Billing Softwares are capable of running reports that pull out claims that are unpaid for greater than 30 days. These are called aging reports and these reports show pending payments in slots such as 0–30 days, 31-60 days and 61-90 days.

Medical billing Claims filed within the last 30 days will find themselves in the first slot (0-30days). Claims that are more than 30 days but less than 60 days old will be found in the 31-60 days slot.

A glance at this report will show the AR personnel the claims that need to be followed up on with the insurance company.

In Medical Billing, AR analyst follow up the claims over the telephone, email or by written correspondence. It's his duty to find out why the claims are yet to be paid and what needs to be done to have these claims paid.

The delay and denials in claim reimbursement will be corrected by the billing office in coordination with the physician’s office and the insurance carriers.

The same applies when patient billing statements are sent out. The patient is given 3-4 weeks to pay the bill and if the payment is not received with in that time, the billing office will follow up with the patient.