A+ A-
Print Email
As the medical community has come to expect, part of the annual rulemaking process conducted by the Centers for Medicare and Medicaid Services (CMS) includes the annual issuance of new and modified CPT codes, developed by the American Medical Association’s (AMA) Current Procedural Terminology (CPT) Editorial Panel, for the coming year.

The final value, as determined by CMS, is then publicly released in the final Medicare Physician Fee Schedule (MPFS) rule for the following calendar year. 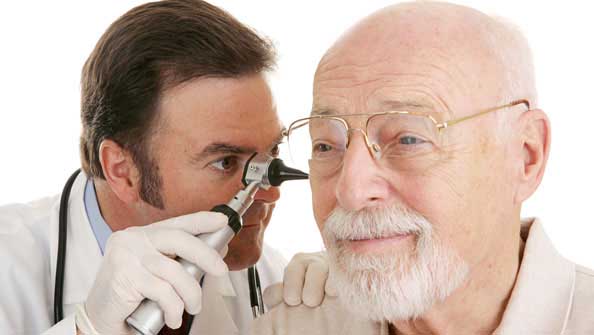 The following outlines a list of coding changes, including new and revised CPT codes, as well as codes which were reviewed by the AMA RUC and could have modified Medicare reimbursement values for 2015:

InCY 2015, a new CPT code and/or deleted CPT codes will be announced, including:

In addition to the creation of several new CPT codes for 2015, a number of existing CPT codes relating to Otolaryngology were reviewed by the AMA RUC and their RUC approved values were submitted to CMS for final determination for the CY 2015 final rule.

Members should be prepared for modified relative value units for some, or all, of these procedures in CY 2015. It is critical to note that once the final MPFS is issued by CMS, typically on or about November 1 of each year. Upon receipt, Academy health policy staff will summarize the final rule and alert members to any critical changes in reimbursement for any of the following medical procedures. Services which were reviewed include:
For the following ENT CPT codes , only practice expense inputs are reviewed by the RUC in 2014, physician work was not surveyed or discussed for these codes.