A+ A-
Print Email
An alteration in mental status usually refers to general changes in brain function, such as confusion, memory loss, loss of alertness, loss of orientation, defects in judgment or thought, unusual or strange behavior, poor regulation of emotions, and disruptions in perception, psychomotor skills, and behavior. Change in behavior can happen suddenly or over days.
Altered mental status represents number of psychiatric and emotional conditions, medical conditions and injuries that cause damage to the brain, including drug overdose and withdrawal syndromes, can also cause mental status changes. Altered mental status (AMS) comprises a group of clinical symptoms rather than a specific diagnosis, and includes cognitive disorders, attention disorders, arousal disorders, and decreased level of consciousness. Patient can suffer from slight confusion to total disorientation and increased sleepiness to coma.

Adults after changes in their medicines, heart attacks, or hip fractures, infections, such as urinary tract infections or pneumonia, are some factors that can  increase the risk for AMS. In addition, if a person has medical history of high blood pressure, heart problems, diabetes, or psychiatric illness, facing more risk to have AMS. 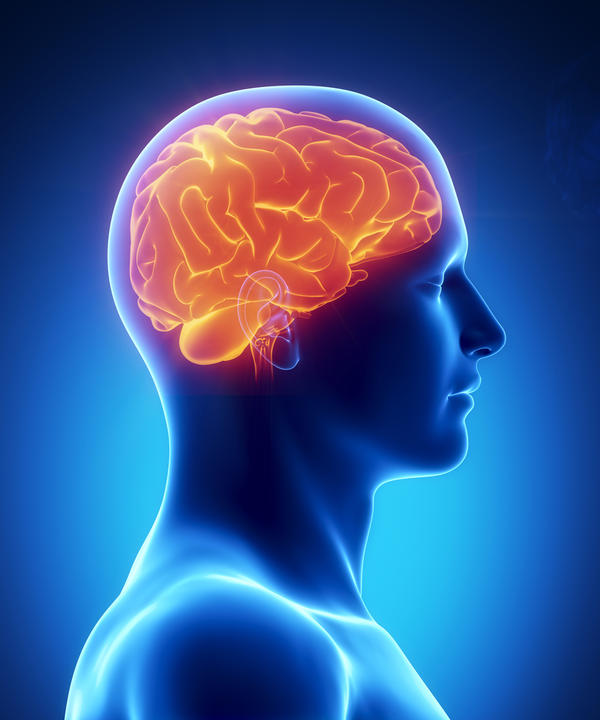 Below you can find important information about AMS, its possible causes and the ICD code which is used to mention AMS. Keep reading.

AMS can be caused by variety of factors such as physical, psychological, and environmental factors. In some patients, it may caused by a combination of these factors. Following are some of the most common causes of AMS:

Other common factors include:

Following symptoms are alarming and can be sign of AMS, if you notice them in you or in your near ones then take them seriously and consult a physician soon. A neurological exam tells caregivers if you are having problems with your brain or nerves. Symptoms include:

Treatment depends on the cause of patient’s AMS. Treatments with oxygen and medicines may be needed to improve your symptoms. You may be placed in the hospital if your symptoms are severe.
ICD 9 Code for Altered Mental Status
ICD 9 Code for altered mental status is 780.97. On converting it to ICD-10-CM, 780.97 converts approximately to ICD-10-CM R41.82 Altered mental status, unspecified
780.97 Excludes  altered level of consciousness (780.01-780.09)