A+ A-
Print Email
Cervical radiculopathy is the damage or disturbance of nerve function. It usually occurs if one of the nerve roots near the cervical vertebrae is compressed. Damage to nerve roots in the cervical area can cause pain and the loss of sensation along the nerve's pathway into the arm and hand, depending on where the damaged roots are located.

Such kind of damage can occur as a result of pressure from material from a ruptured disc or degenerative changes in bones. Additionally,  arthritis or other injuries that put pressure on the nerve roots can also be reason behind the damage.  It is very common in middle-aged people that  normal degenerative changes in the discs occur but it can cause pressure on nerve roots. In younger people, cervical radiculopathy tends to be the result of a ruptured disc, perhaps as a result of trauma. This disc material then compresses or inflames the nerve root, causing pain.

In other words, cervical radiculopathy is described as pain in a radicular pattern in one or both upper extremities related to compression and/or irritation of one or more cervical nerve roots. The person suffering from it is usually going through varying degrees of sensory, motor and reflex changes as well as dysesthesias and paresthesias related to nerve root(s) without evidence of spinal cord dysfunction, also known as myelopathy. It is commonly caused by disc herniation and spondylosis. 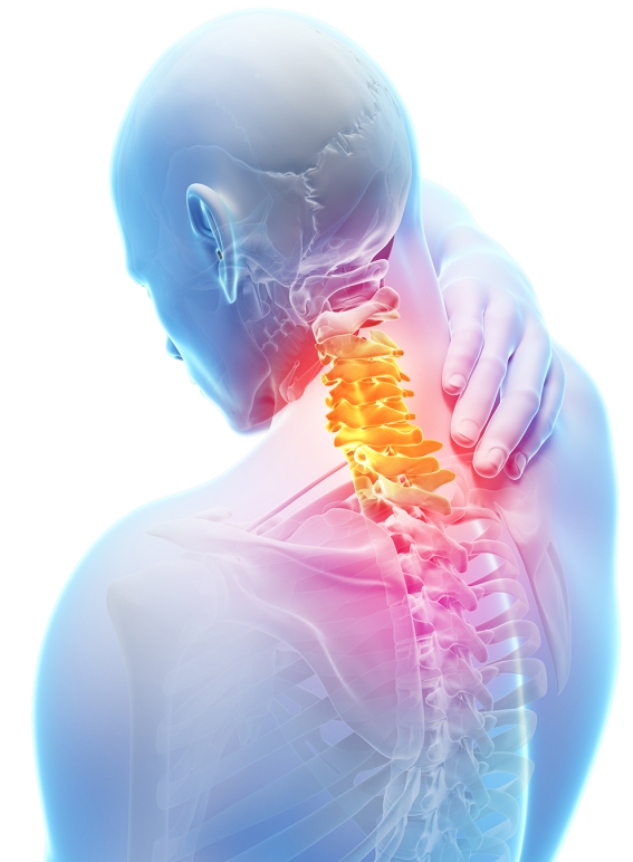 You can find all relevant information about Cervical Radiculopathy, Its suitable ICD code, symptoms as well as treatment. If you are interested then keep reading.

The symptoms are often self-limited and resolve spontaneously without specific treatment. Symptom length is variable. Following are some symptoms which indicate that you might have Cervical Radiculopathy, such as :

Cervical radiculopathy may be treated with different remedies. Important ones include:

You might know that ICD-9-CM codes are used in medical billing and coding to describe diseases, injuries, symptoms and conditions. ICD-9-CM 723.4 is used for Cervical Radiculopathy including Brachia neuritis or radiculitis; cervical radiculitis, radicular symdrome of upper limbs. It applies to: