A+ A-
Print Email
Cervicalgia is the term which is used for neck pain that does not radiate outward. However, It is different from normal neck pain and radiculopathy. This pain is caused generally by other than nerve compression in the neck. The muscles in the neck are under continual pressure to maintain posture and hold up the considerable weight of the skull and brain which averages around 10lbs.

As we move our head forward, with every inch, force on the neck becomes double. The consistent   strain on the cervical spinal muscles can take its toll over time, leading to fatigue in the muscles, spasms, cramps, stiffness, and cervicalgia. The muscles of the neck may become tight and inflexible, which can lead to tearing upon sharp movement and acute neck pain. Cervicalgia can occur due to inflammatory joint disorder such as rheumatoid arthritis, persistent stress and tension causing muscles in the neck to become tight, and acute injuries from sports, or whiplash.

Another possible cause of Cervicalgia is fibromyalgia. In many patients, those with tender points between the shoulders and in the neck causing constant pain. A large number of such patients have it  temporarily as it is often caused by simply sleeping at an awkward angle, slouching over a desk, or standing or sitting in same position for longer. In some cases there may be a physical abnormality causing the neck pain, such as ligaments calcification, cervical arthritis, spinal curvature, or torticollis (wry neck) which causes the head to tilt to one side due to shortened muscles in the neck. 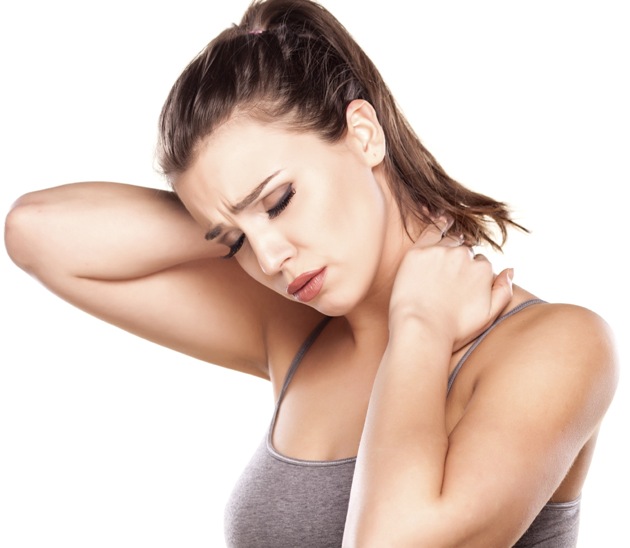 Below you can find the symptoms, treatment as well as the ICD 9 code for Cervicalgia. There may a number of different  causes, why a patient suffer from it, as discussed above. But if you are suffering from it than you must know its symptoms and available treatment.

Following are some symptoms that indicates that patient is suffering from Cervicalgia. These may include:


In some cases the neck pain associated with cervicalgia may be short-lived and improve with rest, however in some others,  cervicalgia may remain constant, or even progress leading to degeneration of the cervical spine and the development of other symptoms such as radiculopathy or myelopathy.

Treatment for cervicalgia are usually conservative. It  include different methods of relieving inflammation where it is evident. Such as:

It is a disorder characterized by marked discomfort sensation in the neck area. Following is a list of approximate synonyms which may also used this code. These include: